The Spanish national football team's museum is part of the Ciudad del FÃºtbol complex in Las Rozas. It is a unique exhibition, which records the most important events in the team's history.

The museum begins with the earliest years of the Spanish national team, with special emphasis on the 1920 Antwerp Olympics, the first international competition in which it took part.

The museum traces the history of the "Red Fury", highlighting some of its most memorable moments, such as winning the European title in 1964 and reaching the final in 1984.

The highlights of the museum, though, are the cups of the three major tournaments won by the team in succession: two European Championships (Austria/Switzerland in 2008, Poland/Ukraine in 2012) and the FIFA World Cup (South Africa in 2010). These glorious years in Spanish football saw great players like AndrÃ©s Iniesta, Iker Casillas, Xavi HernÃ¡ndez and two of the greatest coaches: Luis AragonÃ©s and Vicente Del Bosque. 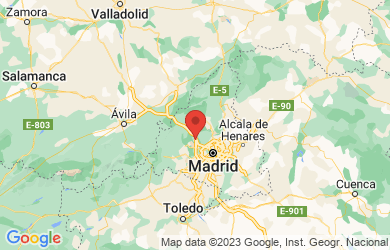 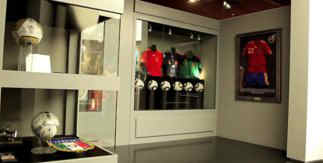 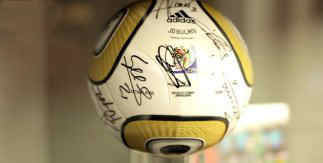