The origin of the Naval Museum goes back to September 28th 1792, thanks to an initiative of Antonio de ValdÃ©s y FernÃ¡ndez BazÃ¡n, Navy Secretary of King Carlos IV. After multiple vicissitudes, the current Museum reopened in October 1932 in the current location of the old Navy Ministry, currently the Spanish Army Headquarters, located in the Art Walk.

The mission of the Museum is to acquire, conserve, research, communicate and exhibit for the objectives of study, education and contemplation of pieces, sets and collections with historic, artistic, scientific and technical value related to navy activity, in order to diffuse the maritime history of Spain, contribute to the illustration and protection of traditions and promote the national maritime conscience.

The origin of the collections of the Museum is very diverse, largely due to the extremely valuable contributions of the Royal Family, the old Navy Secretary, the extinct Midshipmen Companies, the Navy Departments of the Peninsula and the colonies of the Philippines and Cuba, the Water System, the Royal Navy Observatory of San Fernando and the Hydrographic Institute of Cadiz, as well as a large number of private donations The exhibition rooms of the Museum, in chronological order, contain collections of Historical objects of many different types, guarded by the Navy and that range from the 15th century to modern times. 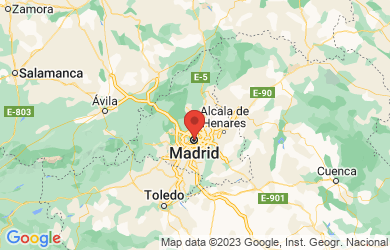 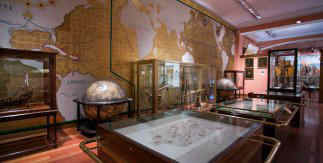 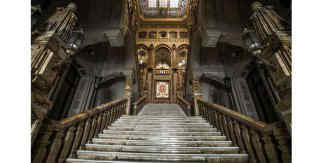 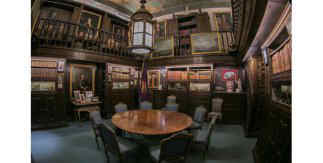