Although the museum reopened on Tuesday 9 June with limited capacity and with social distancing and other safety measures ordered by the health authorities in place, it has been closed during the month of August for a reorganization of its exhibits. It will reopen on 1 September.

The former palace of the Marquis of Matallana, built in 1776, houses a fascinating collection of 19th-century paintings, furniture and decorative art which captures the essence of the cultural, political and everyday life of Madrid of that time.

Works by Goya, Esquivel, Madrazo, Alenza and the BÃ©cquer brothers, ceramics from Sargadelos and SÃ¨vres, jewellery from ebonite, lava and human hair, a collection of porcelain dolls, 15 pianos, imperial and Isabelline furniture, and even the pistol Larra used to commit suicide immerse us in the Romantic period, a cultural movement which touched the hearts of young artists, intellectuals and politicians in the first half of the 19th century.

One of the most magical areas in this unique museum is the Magnolia Garden, landscaped in the style of the 18th Century French model, organised into four avenues separated by different sized parterres, with a circular fountain at the intersection. On each of the parterres there is a different tree, including a magnolia, after which the garden is named. Here you will find the Museum's Garden Cafe, where you can enjoy a coffee and a wide variety of homemade cakes.

The museum has information about the pieces available in English. 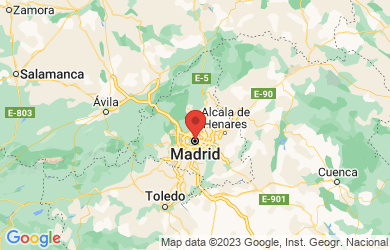 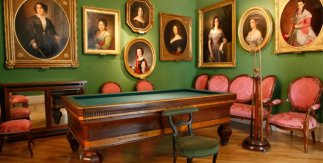 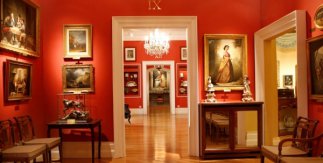 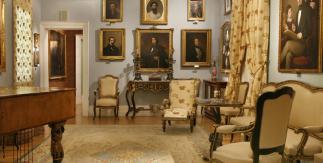 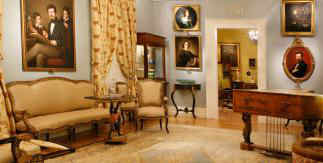 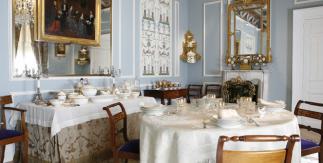 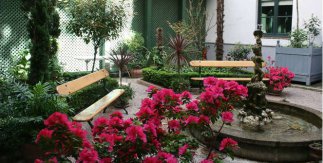 The Museum has a special entrance to facilitate entrance for people with reduced mobility (in a wheelchair), located on Calle Beneficiencia, 14. It also has a lift with room for a wheelchair and the exhibition route can be followed under normal conditions, whereby the halls are all of the necessary width.

At the Museum’s ticket office, the 4 wheelchairs that the Museum makes available to visitors can be requested.

The Museum has a series of devices (totally free of charge) to facilitate visits for people with visual impairments:

Audio-guides with an audio description: information system that enables the blind and partially-sighted to fully enjoy their visit to the Museum, through the description of each of its halls.

Magnifiers: magnifying loupes to facilitate the reading of texts or signs for visitors with visual impairments during their visit.

The Museum has a series of devices (totally free of charge) to facilitate visits for people with hearing impairments:

Sign language guides: PDA devices that facilitate the contents of the Museum for visitors with hearing impairments through sign language and/or subtitles.

Magnetic loop: amplifier that transforms sound into magnetic waves, to improve hearing for people who use hearing aids or cochlear implants. The Museum has several of them in the visitor service areas.