The museum offers comprehensive information on the peoples of the world. It identifies what they have in common and what sets them apart. In brief, a compendium of the world’s cultural diversity.

On 29 April 1875, King Alfonso XII inaugurated the Museum of Anatomy, also known as Museum of Anthropology. It was Segovia-based physician Pedro GonzÃ¡lez Velasco who came up with the idea of having a museum of this kind in Madrid. In fact, he invested all his money in its construction. The architect who designed the building was the Marquis of Cubas. At that time, the collection consisted of items from the three natural kingdoms as set by Linnaeus − mineral, animal, vegetal −, samples of physical anthropology and teratology, antiques and ethnographic objects. The museum was a veritable cabinet of curiosities. Following Dr. GonzÃ¡lez Velasco’s death, the Government purchased the building and the collection. Over the years, numerous objects belonging to the material culture of African, American, Asian, European and Oceanian peoples were added.

Dedicated to physical anthropology, Room III recreates natural history cabinets as they actually looked until the early twentieth century. They exhibit specimens of with normal anatomical variants, pathologies, traumas, ethnic differences, etc. You will find a deformed female skull from the Tiwanaku archaeological site in Bolivia, a female skull from Samar Island in the Philippines featuring syphilitic lesions, and a funerary mask with Maori tattoos. 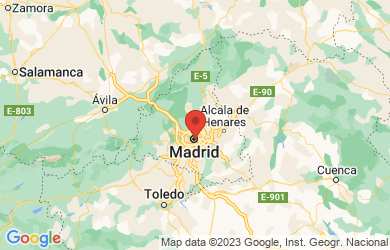 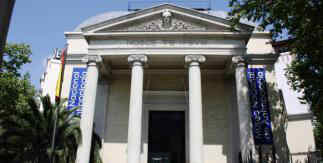 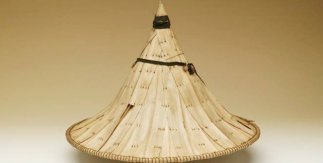 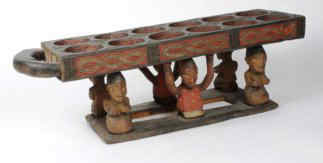