Madrid's permanent circus is accommodated in the former facilities of the Pacisa biscuit factory. Construction commenced in 2002, following the guidelines designed by architect Mariano BayÃ³n.

The ensemble is composed by polyhedral pieces that make up four spaces including: an exhibition venue, a main building with a circular circus hall, a back building connected to the loading bay, offices and administration building, a facilities basement and a workshop and trade street.

When this building was inaugurated in 2007, the City of Madrid gave the capital a unique venue, joining a long list of cities with resident circuses such as Paris with its Cirque d’Hiver; Brussels, Munich with its Circus Krone; Amsterdam, Lisbon with its Coliseu dos Recreios; Budapest, London, Vienna, Manchester and Copenhagen, among others.

The original Circo Price building - the work of the architect Pedro Vidal - was erected in 1868. A wooden structure with a central stage, it was located in a former garden on the corner of Paseo de Recoletos and what is now BÃ¡rbara de Braganza street. The circus was founded by the impresario Thomas Price, an Irish horse tamer from a long line of acrobats who came to Madrid in 1847. In 1880, his son-in-law, William Parish, opened the New Circo Price Theatre in the Plaza del Rey, now home to the Ministry for Culture, which became a reference of the Madrid cultural scene until 12 April 1970, when its final show was performed. 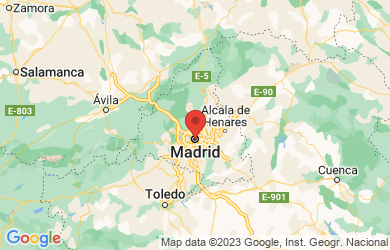 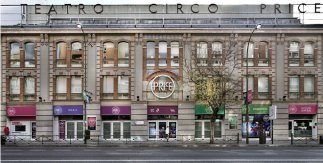 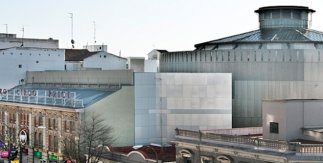 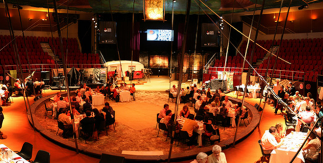 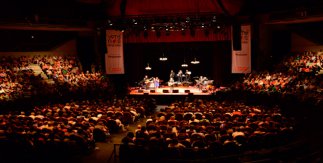 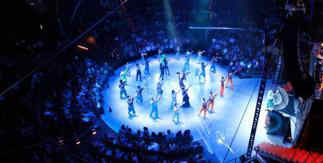