If you fancy pedaling around the park, you can rent a bicycle from one of the bike rentals in the area. In El Retiro you’ll also find a number of outdoor cafÃ©s and kiosks when you can get a drink or bite to eat.

Every year the park plays host to popular events such as the Book Fair and the fireworks display held in honour of San Isidro, the city’s patron saint.

On 25 July 2021, El Retiro Park was declared a UNESCO World Heritage Site, together with Paseo del Prado. The selection of this urban development project in Madrid, called the Landscape of Light, recognises the importance of the union of nature, culture and science in an urban setting. It was a union which, back in the 16th century, made Madrid Europe's first sustainable capital city.

All of this gives the Landscape of Light exceptional universal value that has been recognised by UNESCO and distinguishes it as a unique model of singular town planning that was ahead of its time and gained prominence beyond Spain’s borders, the reflection of a utopian vision of a new society. It’s a rich, diverse, evolving and dynamic urban cultural landscape that was carefully designed for recreation and the education of citizens in contact with nature. 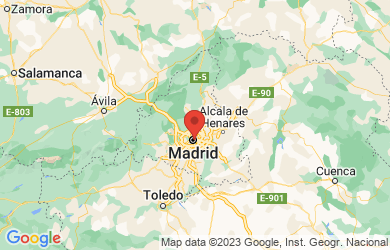 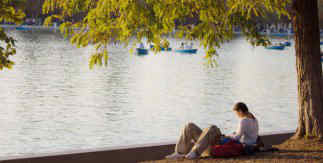 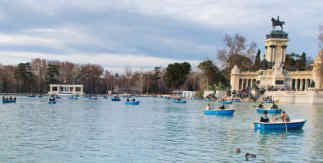 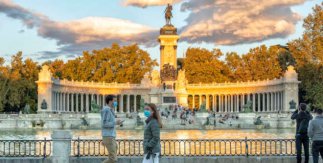 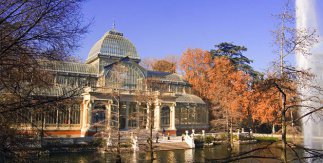 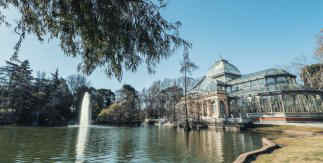 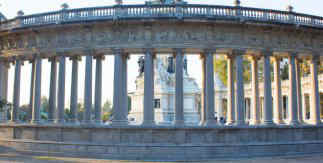 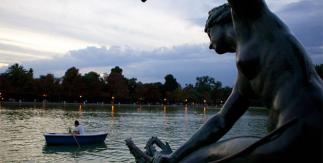