The Sorolla Museum, which maintains the original atmosphere of the home and studio of the painter, JoaquÃ­n Sorolla y Bastida (Valencia, 1863 - Cercedilla, 1923), houses the largest collection of his works. It is one of the artist’s most complete and best conserved houses in Europe and its garden, which was also designed by him, is a precious oasis in the city.

Located in the Chamberi neighbourhood, the Museum was created at the request of his widow, Clotilde GarcÃ­a del Castillo, who in her last will and testament donated her properties to the Spanish Estate in order to fund a museum in memory of her husband. This Museum hosts most of the objects Sorolla gathered throughout his life. The artist’s work predominates, mostly paintings and drawings, and it is the largest and most representative such collection in existence.

It comes from donations from his wife and children and was enlarged in 1951 when JoaquÃ­n Sorolla GarcÃ­a, Sorolla’s son, donated all of his property. Since 1982, the collection has grown with purchases made by the Spanish State, in efforts to complete it.

Sorolla gathered many other objects that precede the objects from the Museum’s collection. There are sculptures, ceramics, popular jewellery, antique photographs, and a significant anthology of letters received by the painter throughout his life. 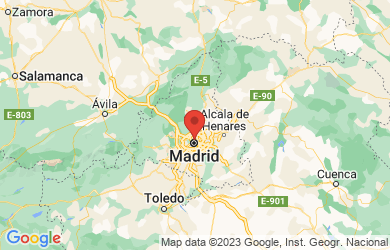 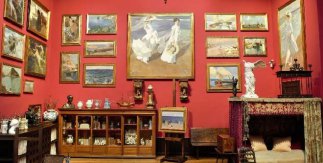 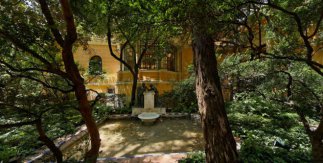 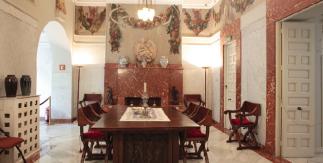