Building was started by Antonio Sillero and later continued by Juan Bautista de Toledo between 1559 and 1564 for the Monasterio de las Clarisas. This Monastery occupies the ancient palace of Carlos I and Isabel of Portugal. In 1535, their daughter Juana, who later founded the Convent, was born there. She herself is buried in one of the chapels, with a praying funerary sculpture by Pompeyo Leoni.

Regarding its architecture, the Plateresque faÃ§ade and the magnificent Renaissance stairway are the most interesting original elements. The interior was completely refurbished in the 18th century by Diego de Villanueva. The structure and many decorative elements from the Plateresque palace are conserved in the cloister.

Juana and her sister MarÃ­a, the widowed empress who died here in 1603, both lived in this Monastery. Al fresco paintings in the stairway and the Capilla del Milagro from the 17th century are preserved. The tapestries woven in Brussels on Rubens canvases are highlights, representing the Triumph of the Eucharist. They were entrusted to this Monastery by the daughter of Philip II, Princess Isabel Clara Eugenia, Sovereign of the Netherlands.

The Monastery has been classified as a Site of Cultural Interest, obtaining the distinction of European Museum of 1987. 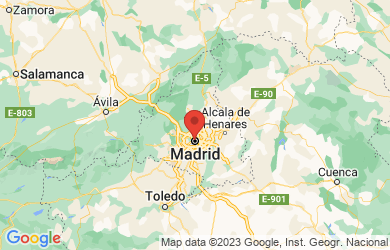 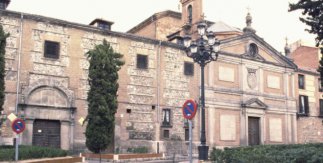 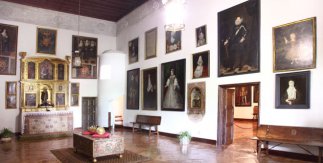 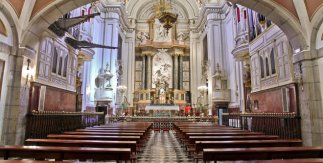 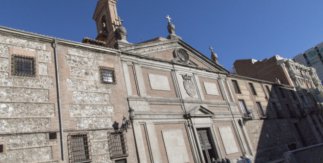