The Garment Museum is an institution that was created in 2004, although its collections have been shown in other museums since 1925, principally in the Regional and Historic Garment Museum. In 2004, almost eighty years after the creation of that Museum, the current Garment Museum was created to bring together the collections that were scattered throughout other museums. After a year and a half of refurbishment works, the museum is reopening its doors in autumn 2021 and is premiÃ¨ring a new permanent exhibition of its collection. With a new narrative and better accessibility, it will display more than one thousand pieces, half of which have never been on display before.

The Garment Museum contains a wide variety of historic and contemporary collections. It preserves rare but important pieces from the 16th and 17th centuries, including a woman’s vest from the end of the 16th century. The collection from the 18th century includes excellent examples of men’s suits, such as the extensive and lovely collection of jackets and waistcoats, as well as the collection of women’s riding jackets and authentic garments from the majismo movement. The 19th century has a more limited representation in terms of the number of objects, but the various styles of the period are represented. The museum also houses a significant collection of garments from the most important designers of the 20th century.

The building that houses the Garment Museum was built from 1971 to 1973, and was inaugurated in 1975 as the Spanish Museum of Contemporary Art. Architect Jaime LÃ³pez de Asiain, who received the National Prize for Architecture in 1969, designed it. The building was conceived as a museum from its very inception, and is perfectly suited for this with its multi-use rooms, its ease of circulation, and the cleanliness and flexibility of its design.

Its closure for refurbishment from 2019 until the end of 2021 has enabled changes to be made to the permanent exhibition, a unique event in the museum’s history. In this case, the exhibition narrative has been reconsidered and a route has been devised in which more than one thousand pieces can be seen (just 1% of the collection held by the museum), of which more than half are on display for the first time ever. The new exhibition includes pieces from the textile repository, as well as ethnological and documentary assets which help to put the different periods into context and understand that trends go beyond just clothing.

In this way, through the recreation of scenes, in which the origins of the tendencies in everyday objects are presented via a chronological journey from the 17th century to the present day, showing how advertising and the media have participated in making trends widespread and how these are also associated with health, hygiene and beauty habits. The oldest pieces include a 17th century lace glove, as well as the “Tailor's Pattern Book” by Juan de Albayzeta in 1720.

The museum also has a section devoted to traditional clothing, with a rich collection of regional costumes.

The permanent exhibition experience is rounded off with guided visits, material for independent visits with the family, a virtual visit and more activities that will be developed throughout the season. 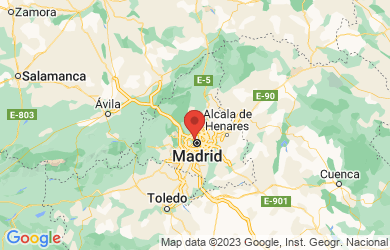 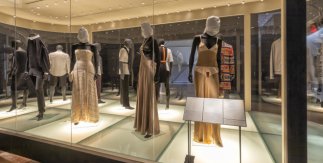 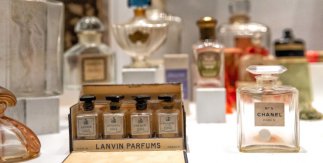 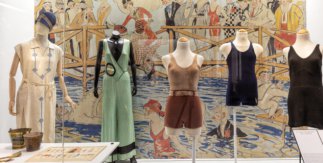 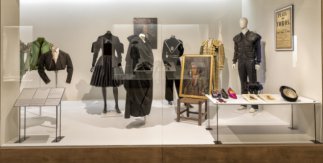 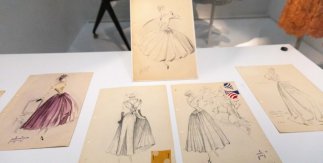 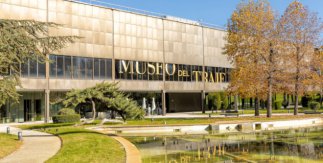 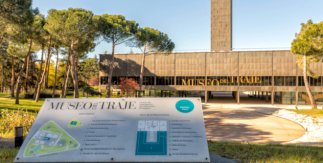 The Costume Museum building fulfils the essential requirements: The Museum’s Permanent Exhibition and most of its spaces for public use are located on the same floor, without any unevenness and they are of the appropriate width.

The Museum is equipped with devices to facilitate accessibility to information and which enable people with hearing disabilities to participate in the Museum’s activities, such as magnetic loops and sound amplifiers.

Activities for people with visual disabilities

Activities for people with hearing disabilities

Service for families of children with Autistic Spectrum Disorder (ASD)