This restaurant, located in the heart of Las Letras, specialises in traditional cuisine from Murcia with creative and modern touches, serving rice dishes and freshly caught fish brought in directly from the region of Levante, the Mediterranean Sea, and other small suppliers in the Region of Murcia.

The menu reflects all the flavours of this region in its starters, main dishes and desserts, through different recipes such as ‘zarangollo’ (vegetables and scrambled egg), snails in mint, salt-baked bream from the Mar Menor, and ‘ensalada murciana’ (a typical salad usually made with tuna, tomatoes, onion, hardboiled eggs and olives). It also serves several wines made exclusively for this restaurant.

But the star dish at El Caldero (after which the restaurant is named) is 'arroz al caldero', a rice dish served in the traditional cooking pot in which it is made, with garlic, tomato, Ã±ora peppers, and fish from the Mediterranean and the Mar Menor. In addition to this traditional recipe, they serve up 14 different rice dishes, including ‘arroz ciego’ (with prawns and tuna), ‘arroz a banda’ (rice cooked in fish stock), with locally grown vegetables, ‘chato murciano’ pork ribs, Mediterranean tuna and prawns, among others. 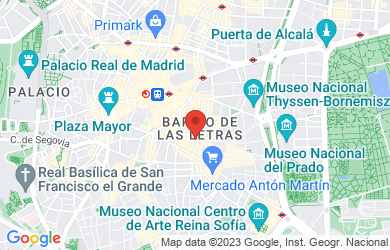 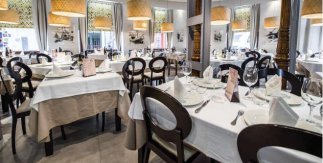 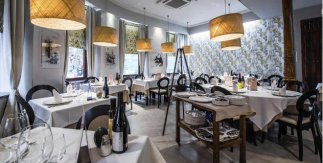 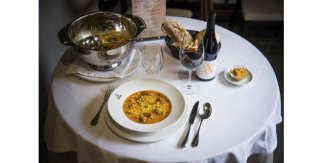 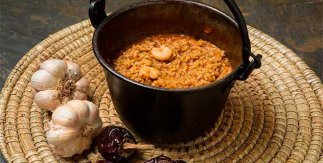 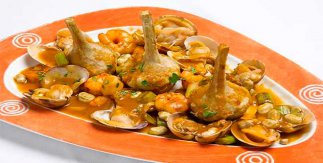