In the Plaza Mayor, the heart of the city, is this centenary restaurant that was born in 1894 as Casa Rojo, named after its founder, Urbano Rojo, of whom the fourth generation of his family is still in charge. The kitchen is open all day.

In Los Galayos you can enjoy a renewed and elegant Castilian cuisine. It has five rooms with different atmospheres and one of the most genuine and classic taverns where you can taste a great number of tapas and pinchos, from the most traditional to the most sophisticated, always accompanied by the best wines of our country. Its varied menu includes traditional dishes such as roast suckling pig, Madrid style stew, Russian salad, sizzling hot stone steak, baked cod with peppers, eggs with peppers, and homemade desserts such as cheesecake, apple pie, and ‘torrijas’ (similar to French toast)

It has private rooms with all kinds of audiovisual facilities. For those who prefer the terraces, there are two, one of them in the same street Botoneras in operation throughout the year and the other in the Plaza Mayor. 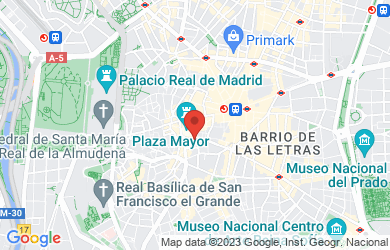 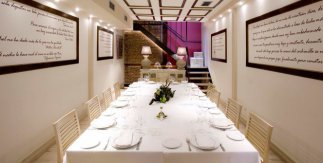 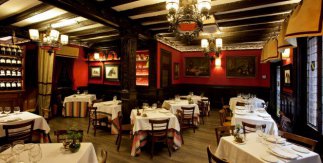 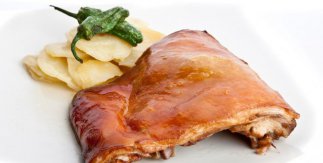 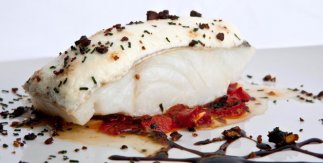 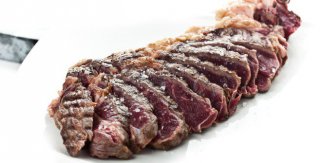 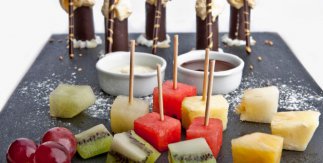