Located in a century-old building, which housed a dairy and later a wine shop, it was one of the nerve centres of anti-Francoism. Later, in 1976, it began its history as a cafÃ©, and since 1994 it has become the place par excellence for new music, with performances by artists such as Luis Pastor, Pedro Guerra, Gemma y Pavel, Jorge Drexler, Rosana, Ismael Serrano, Javier Ãlvarez, Tontxu, Amaral, Carlos Chaouen, Luis Ramiro, Marwan, AndrÃ©s SuÃ¡rez, etc.

Recognized both in Spain and Latin America as a 'cave of the author's song', because of its stage (in which a pianola from the beginning of the century still survives, still in use), new and also consecrated artists continue to pass through.

In addition to concerts, Libertad 8 has numerous cultural activities on its programme, such as book presentations, poetry and short story readings, photography and painting exhibitions, theatre and storytelling. 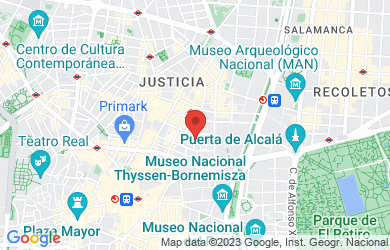 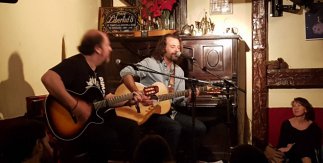 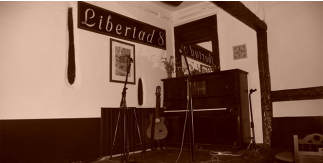