This recreational-sports complex spreads between the El Pardo road, the River Manzanares, and a beautiful stone bridge flanked by the statues of Ferdinand VI and his wife Barbara of Braganza.â On account of its size - over 300,000 m2 of green areas - and the variety and functionality of its facilities, El Parque Deportivo Puerta de Hierro (previously known as El Parque Sindical) is one of the largest sports facilities in the region of Madrid. Without undermining its possibilities as an area for leisure and sports recreation, the inclusion of Sports Technique Centres has changed the philosophy with which it was originally designed. Up to six Madrid Federations are currently based at this complex. 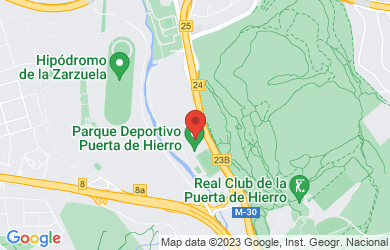 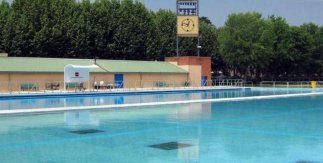 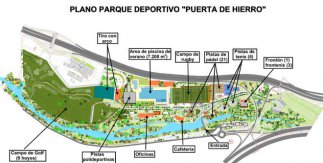 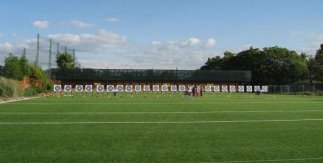 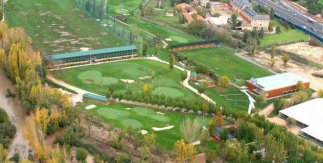